Some of the Bands I've played in 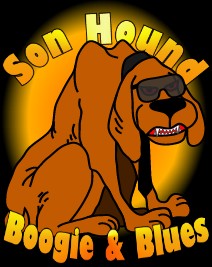 My band in Arkansas was Son Hound and featured Jason Sweat on Lead Vocals, Trey Woodruf on Lead Guitar, Don Johnson on Bass and Speedy Mercer (Drums and percussion). 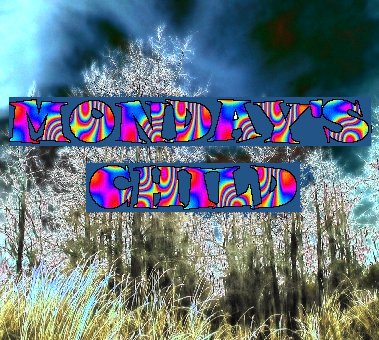 John Simoneaux, Ryan Munsey and I played original electric blues in the style of Jimi Hendrix, Stevie Ray Vaughn, Chris Duarte and covered works by these and many more of the classic blues/rock legends.

John Simoneaux, Ryan Munsey and I played in The Sundown Tavern's House Band in Ruston, LA before we formed Monday's Child 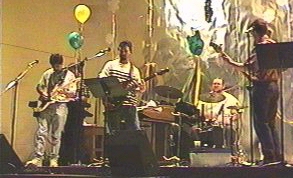 I was the drummer for "Temporary Insanity", a "Classic Rock" band out of Monroe, LA. Originally founded by Mark Thomey and Greg Oden to raise money for an injured friend. The band mostly played for Church Functions, Charity Events and private parties.

There were many other short lived bands the my friends and I threw together for various gigs etc. Most of them disbanded due to members not being able to dedicate the time to the band or they simply had better opportunities with more established bands and moved on. I have also had the pleasure of playing various gigs with several "name" artists, many of whom are in the Louisiana Hall of Fame and the rest should be!